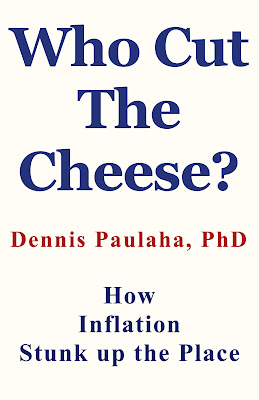 Economists did not have to lie.

And because they did, they allowed media writers, gold sellers, and politicians to escalate the lies into destructive nonsense that hurts all but the wealthiest of the wealthy.

Inflation is one example.

The word "inflation" is part of a smoke-and-mirrors show to hide the fact that rising prices are not the result of the Federal Reserve increasing the money supply, but of monopoly sellers increasing prices to add to their profits.

And because the facts behind that statement go against economists, media writers, gold sellers, and politicians who like to describe the inflation problem as too much money chasing too few goods, I decided to write a little book (little meaning as short as possible) anyone can use to separate the lies from the truth.

D.F. Paulaha has B.S. and M.A. degrees in economics from the University of Minnesota and a Ph.D. in economics from the University of Washington. As a college and university professor, he taught macroeconomic and microeconomic theory at the principles, intermediate, advanced and graduate level, monetary theory and policy, environmental economics, and special issues courses. In the real world, he wrote economic/investment newsletters with as many as 70,000 paid subscribers and was vice president of research for a national brokerage company. 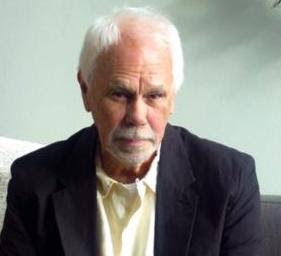